The Bodleian Libraries was awarded a Wellcome Trust Research Resources Awards in Humanities and Social Science (2016) to unlock the archive's full potential by creating an online catalogue and physically preparing it for future digitisation. The resulting finding aid describes the entire Opie Archive at the Bodleian Library, including background on the collection and information about the folders contained in each of its 362 boxes.

The collection is divided into the following sections: 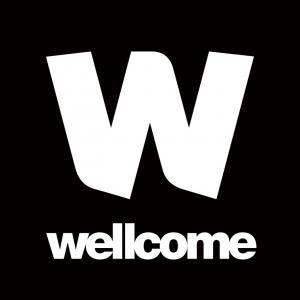 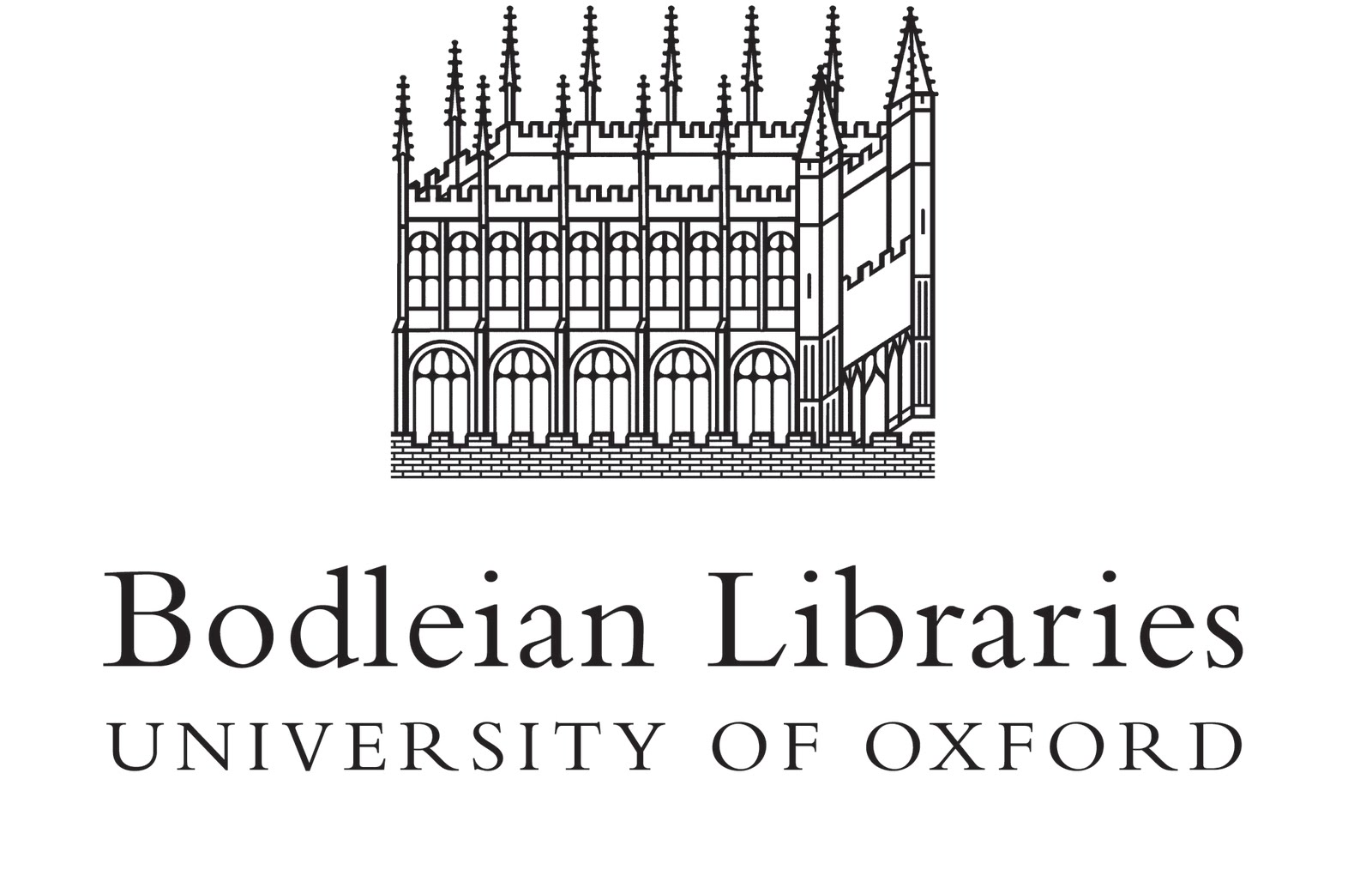 Supported by the Wellcome Trust
From the Archive of Iona and Peter Opie, Copyright statement, Bodleian Libraries, University of Oxford.