The Iona and Peter Opie Archive 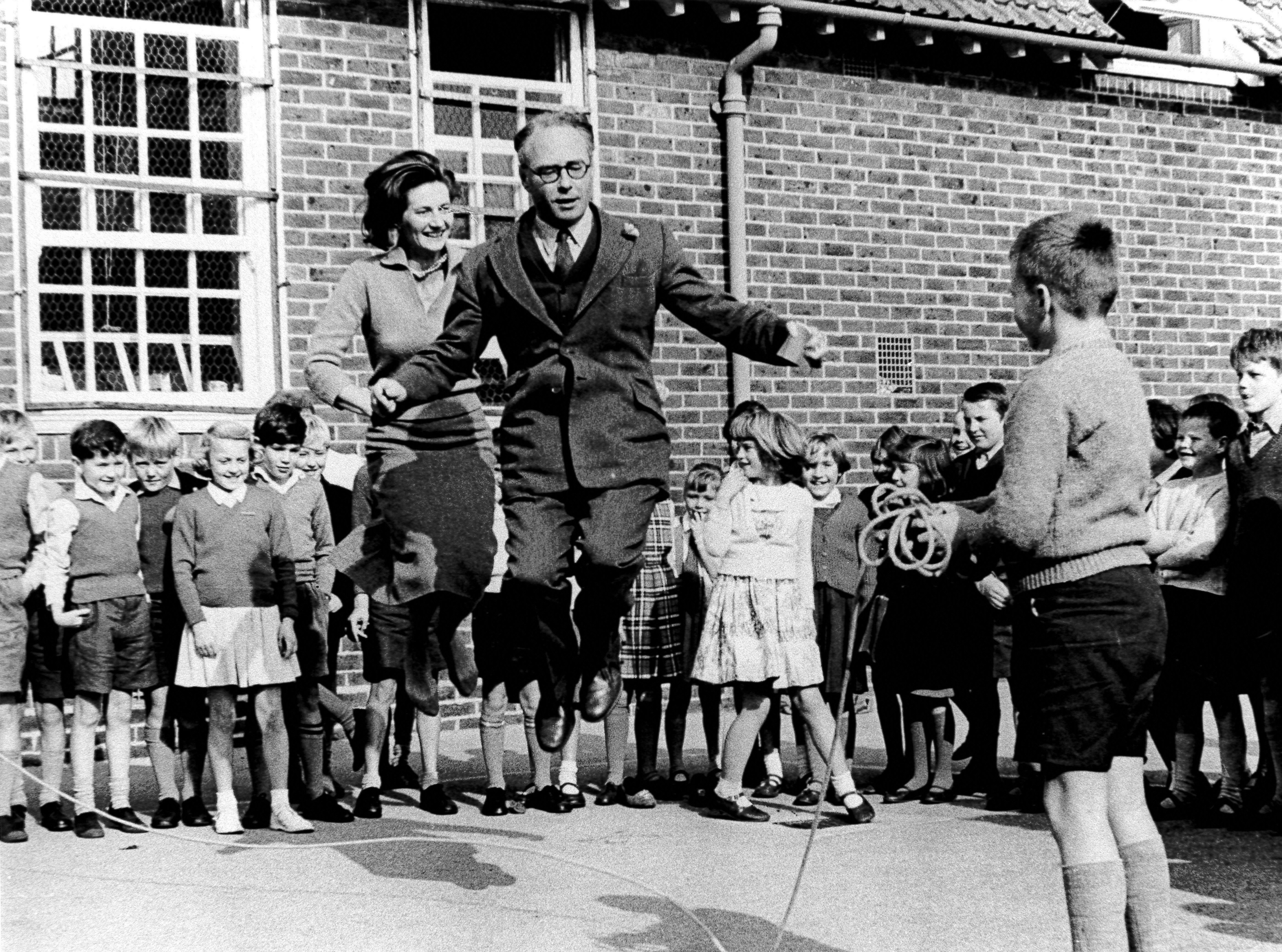 Iona and Peter Opie were folklorists who pioneered the study of childhood culture, past and present, in Britain. They were well known for their many classic books, including the Oxford Dictionary of Nursery Rhymes (1951), The Lore and Language of Schoolchildren (1959), Children's Games in Street and Playground (1969), The Classic Fairy Tales (1974), and The People in the Playground (Iona Opie, 1994).

The Opies not only uncovered a mass of historical information on these topics. Beginning in the 1950s, they broke new ground by undertaking a national survey of schoolchildren aged 8–14 years. The children described the many kinds of games they played, as well as rhymes, chants and songs, word play, sayings and jokes, game terminology, and beliefs and customs. Their papers and recordings, together with Opies' own research notes, correspondence and publication materials, are now deposited in a number of different institutions.

The Opie Archive will bring together this wealth of information and make it available via a single interface. It is an ongoing initiative to encourage use of this remarkable archive for both enjoyment and research into a wide range of topics.

The present site (launched in November 2019) marks the beginning of this undertaking. It focuses on the Opies' early surveys and children’s written responses found in the Opie collection at the Bodleian Libraries, University of Oxford. These papers have been digitised and their content is being catalogued in detail by a team of researchers at the University of Sheffield and presented on the Opie Archive website. The website enables these materials to be searched in different ways. These include game, rhyme, word, custom or belief, the collecting method and type of contribution, the spaces and seasons of play, the subject of a rhyme or saying, and the details of place, school, date, and persons who collected and played the games. More details of what's available can be found in our user guide.

Users are asked to respect the Opie Archive's Terms of use. We welcome feedback on the site and are keen to hear from those whose contributed to the Opies' collection (contact us).


“Although Iona…and I will never be able to make use of all the material we have assembled, nor can
see even to what use it may be put, I am beginning to think we can be confident that, provided it
survives, it will be appreciated by somebody some day.”

The Iona and Peter Opie Archive is a British Academy Research Project.

The Iona and Peter Opie Archive is published by the Digital Humanities Institute.

From the Archive of Iona and Peter Opie, Copyright statement, Bodleian Libraries, University of Oxford.