Childen's Playground Games and Songs in the New Media Age

This project was funded by the Arts and Humanities Research Council Beyond Text programme (2009–2011). It involved cataloguing and making accessible the Opie sound recordings via the British Library Sounds collection. Excerpts were also made available via a complementary educational website, Playtimes: A Century of Children's Games and Rhymes, which also contains articles and animations about the history of children’s games and their current incarnations. 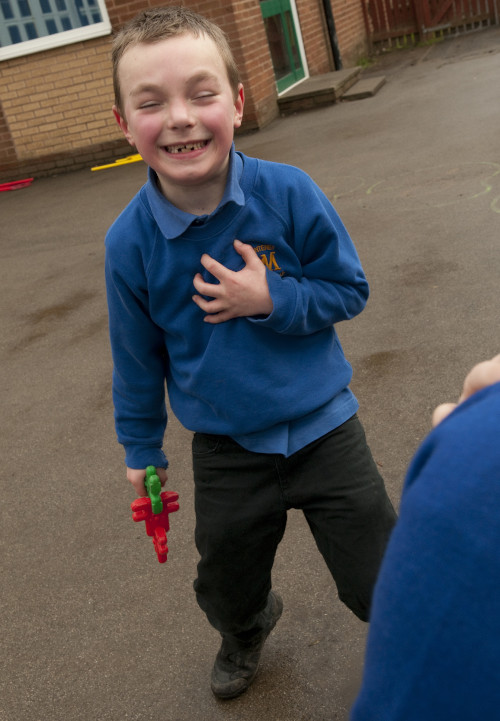 The study also involved a two-year ethnographic study of playground culture in two primary schools, one in London, one in Sheffield. This explored how games, songs and rhymes are used by children today as part of a living tradition and how they relate to children's experiences of popular media such as comics, TV, film, and computer games. Material from this study also appears on the Playtimes website.

The project further explore the way in which games become part of new media developing an application - the Game-Catcher - for physical interactions platforms such as the Nintendo Wii and Microsoft Kinect. This involved an innovative adaptation of the new generation of physical games, to capture playground games and make them playable as computer games, without losing their traditional character. It was informed by ideas from panels of children from the two partner primary schools in the project.


From the Archive of Iona and Peter Opie, Copyright statement, Bodleian Libraries, University of Oxford.